Celebrating our success and re-shaping our future

2014 was a pivotal year in the Institute's 103-year history - a year full of student and staff successes along with changes designed to empower all students and staff. 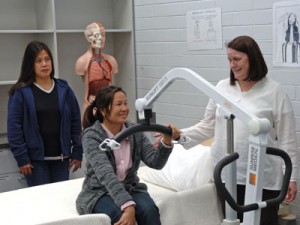 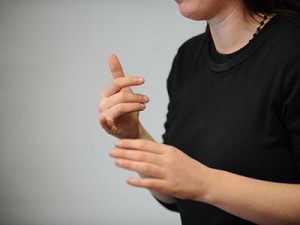 60 students received their Certificate I or II in Auslan at our first ever Auslan program graduation evening. The ceremony celebrated our students taking another step toward fulfilling careers essential to the community. 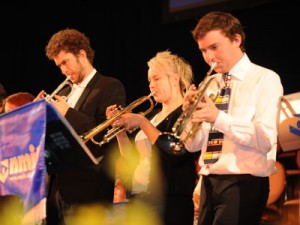 Melbourne Polytechnic students and staff formed connections with the extended community through participation in course-related community events such as the City of Stonnington 'Shot In The Dark' photography competition and annual Jazz Festival. 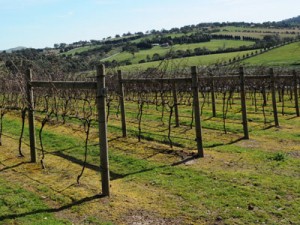 Students and staff widened their technical and collaborative skills through participation in overseas study tours including multiple program areas sending students on study tours to China as part of the Asia Bound Series. The Bachelor of Agriculture and Technology (Viticulture) students participated in a study tour to the vineyards and wineries of Spain. 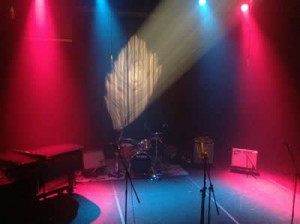 Melbourne Polytechnic continued to provide students with real-world learning experiences such as Sound Production students and staff conceiving, designing and installing the sound design component of VAULT! - an exhibition charting the history of Circus Oz. 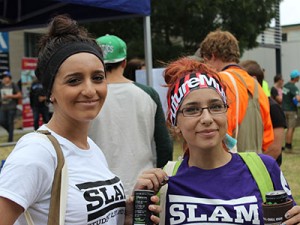 Our SLAM team delivered more than 150 on-campus events to over 20000 + students during 2014 and were awarded Best New Event in 2014 at the CampusLink Conference Awards. 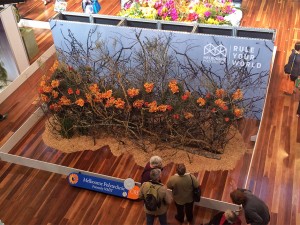 Our students and staff continued to receive major awards across a diverse range of industries from cookery, floristry, and photography to cattle handling, visual arts, and interior design. 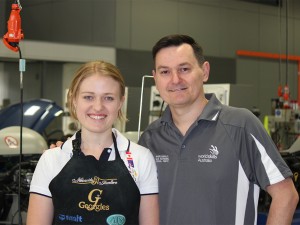 Photographer of the Year awards 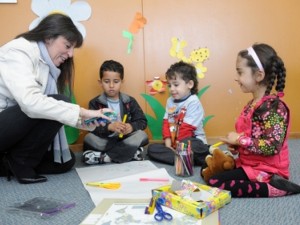 100 percent of the first graduate class in the Bachelor of Education (Early Years) gained either employment or post-graduate study offers. 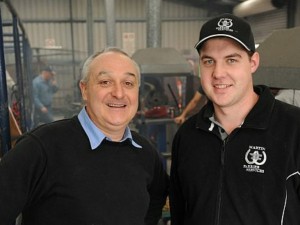 Melbourne Polytechnic staff continued to distinguish themselves in a variety of fields during 2014 including farriery, music (Jazz), and photography. Melbourne Polytechnic Farriery teacher, Colin Smith, was invited to preside as 'Chief Judge at the Selangor Turf Club', International Horse Show 2014 in Malaysia. 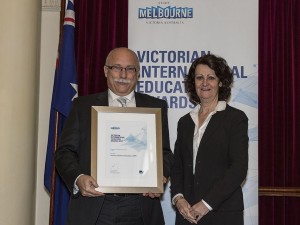 Melbourne Polytechnic's International Office was named winner of the Victorian Premier's Award for Excellence in International Education - for vocational education and training.

The Fabrication Department was awarded the Welding Technology Institute of Australia's (WTIA) 'Top Welding Training Organisation for 2013' (awarded in 2014). 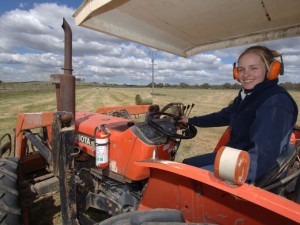 Agriculture and Technology (in conjunction with La Trobe University)

Melbourne Polytechnic - a new name for a new era

As part of its adoption of a single brand strategy (a key strategic transformation objective) Northern Melbourne Institute of TAFE (NMIT) changed its name to Melbourne Polytechnic. The change was announced by the then Premier of Victoria, Dr Dennis Napthine, on 2 October 2014.

The adoption of a single brand (previously the Institute ran separate branding under NMIT and Melbourne Polytechnic) has strengthened our brand profile in a competitive vocational education market and is more cost-efficient.

The Melbourne Polytechnic name reflects our growth from a traditional TAFE to a training model that blends practical learning and contemporary theory with more pathways to higher education, meaning many more opportunities for our students to reach their full potential. 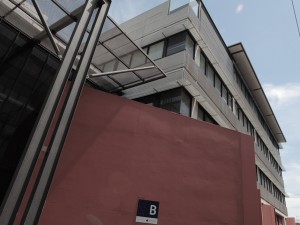 One of the biggest changes to the shape of Melbourne Polytechnic in 2014 was the commencement of the Prahran campus.

The Prahran campus now offers over 80 full and short courses with a strong focus on the creative industries including photography, music performance, theatre arts, visual arts and interior design just to name a few.

The introduction of a new four-faculty and service structure during 2014 brings efficiencies to our program delivery and offers students increased synergies between programs and more direct pathways to higher education. Our operating structure is now more nimble and responsive to student and industry needs.

Working toward a bigger future

During 2014 Melbourne Polytechnic undertook a comprehensive review of eight  key areas of operation. This review resulted in the establishment of an ongoing transformation agenda with five key strategic objectives.

The introduction of an online enrolment form making the process of enrolling easier for students and more effective for the Institute to track genuine enrolment prospects.

The relocation of the course enquiry centre Melbourne Polytechnic with a dedicated enquiry resource, plus greater e-marketing capacity and market analysis capability.